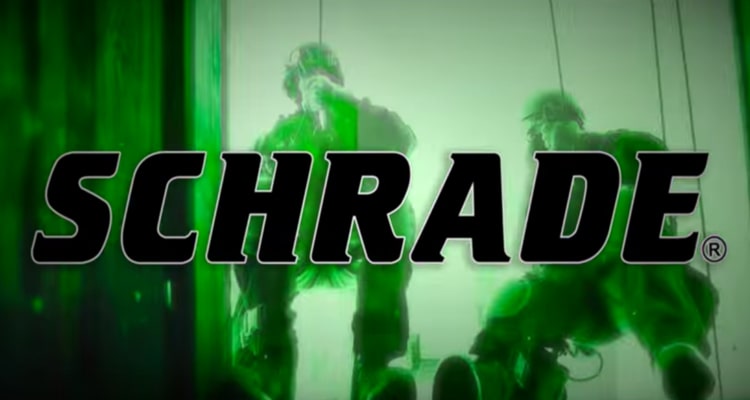 Many pocket knives lovers may have not heard of Schrade. However, across their love and quest for the best pocket knives, they may have come across a number of blades from Schrade Knives without ever realizing it.

Schrade Knives was founded in 1904 and has been around for over 100 years. The company produces some of the very best pocket folding knives that have been used in the US. The knives have been produced by so much quality and detail but the brand has withered as the company has changed hands quite a lot.

Based in Kingsport TN, USA, Schrade Knives began operations as Schrade Cutlery Company in 1904 in Walden, New York. However, due to business-related reasons the company was sold out to the Imperial Knife Associated Companies (IKAC) in 1946.

IKAC was a consortium of two major knife producing companies Ulster Knife Company and Imperial Knife Company that were purchased by Albert M. Baer in 1941. Once Schrade Cutlery Company was sold out in 1946, the company was later renamed to “Schrade Walden Cutlery Inc.” in 1983.

However, in 2016, Smith & Wesson another top pocket folding knife producing brand in the US purchased Taylor Brands LLC. Even so, many knife lovers reported fast fall in the high-quality touch and craftsmanship that Schrade Knives was initially known for before the takeover by Taylor Brands LLC.

Because of this, the company’s sales dwindled and they were forced to close shop soon after. Nonetheless, prior to the major takeover by the Taylor Brands LLC, Schrade had produced some of the best pocket knives in the history of the US – the main reason it’s here today!

The 5UHBSAT Uncle Henry Boy Scout Knife from Schrade is a great collectible piece for knife lovers. The knife was designed to mark the 100th anniversary of the boy-scouts in the US thus making a real iconic piece.

The knife is a classic that features etched engravings across its 400 Series Steel Alloy blade and the collector’s tin to mark the celebrations of the 100 years of scouting in America. With a total weight of just about 2.6, the knife is indeed a compact EDC piece.

The knife has a Staglon Handle that is quite durable and super ideal for the most demanding outdoor and indoor jobs. It also has a Linear Lockback Technology that gives it the strength of the best-fixed blade pocket knives.

The Bayonet Extreme Survival Knife is another great piece from Schrade. It is a fixed blade knife that easily competes for the top spot with some of the best-fixed blade knives from other top brands too.

This knife gives you D2 steel alloy blade with a super black finish. It has a lanyard hole at the edge of the handle that gives it a superior look and a rubberized handle that offers it the best grip when in use.

Even better, when using the knife you will enjoy a super versatile blade that comes with a superior drop point design for easy piercing, cutting, chopping, and slicing.

This knife is a lifesaver and for people who love to hunt, go hiking, or do many other outdoor activities, this blade is indeed the best-fixed blade knife to go with from Schrade.

Schrade’s Viper is also a very versatile knife. The Viper series come in many sizes and boast the patented assisted side opening design that has put Schrade on the map for a long time.

Schrade Viper SCHSA3B, for instance, comes with a viable blade safety lock that keeps the knife in position once it is opened and closed in order to prevent accidental opening.

Nonetheless, many people who have used this knife before have praised its matching grooved aluminum handle that gives the knife an epic grip during use.

The 881 USA Founder’s Edition is the sole antique knife from Schrade’s collection. It apes the original 1980’s designs that actually made Schrade the household name that it is today.

The knife comes with three knives with an original design of a pocket knife namely clip blade, penknife, and a sheep foot blade.

This pack will easily fit inside your pocket and is hardly noticeable when carried around. The knives can be easily used to prep food, carve on woods, mark across cardboards, and for many other uses.

Additionally, the knife has a very durable handle with a Liner Lockback technology that easily gives the knife the strength of a fixed blade.

The Titanium Handle SCH600Ti Folder is arguably the best latest design from the Schrade Knives. It is a simple but unique folder that features a titanium coated D2 stainless steel blade with a drop point design.

The high carbon blade comes in a curved design that makes the blade a versatile performer celebrated for its slicing, cutting, and piercing power.

Don’t worry if you want to use the knife since you will enjoy an easy to use index flipper with an ambidextrous knob for your thumbs.

The knife also gives you a solid grip from its titanium handle and an easy to use the pocket clip for fast carriage on errands.

The Schrade’s Assisted Side Opening Mechanism has an extraordinary design that easily fires the steel blade out from the side of the knife’s handle.

Usually, knives that use mechanism have a hole on the backside of their handle that will nudge the steel blade in order to activate/ trigger the “assisted mechanism.”

In order to release the steel blade, when using the knife, you should slide the trigger button that’s mounted at the top and consequently return the blade to its original position (closed position).

This will keep the blade at a safe locking position and prevent it from any accidental opening or release.

You don’t have to worry about Schrade if you come across some of these excellent knives designs from this line of fine models. Simply pick your best pocket knife from Schrade anytime when you want to. I would recommend starting out with any of these five. Otherwise, Click This Link to get more top knives brands to go with. 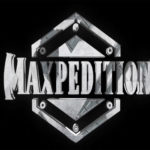 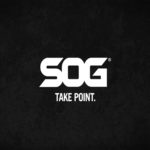 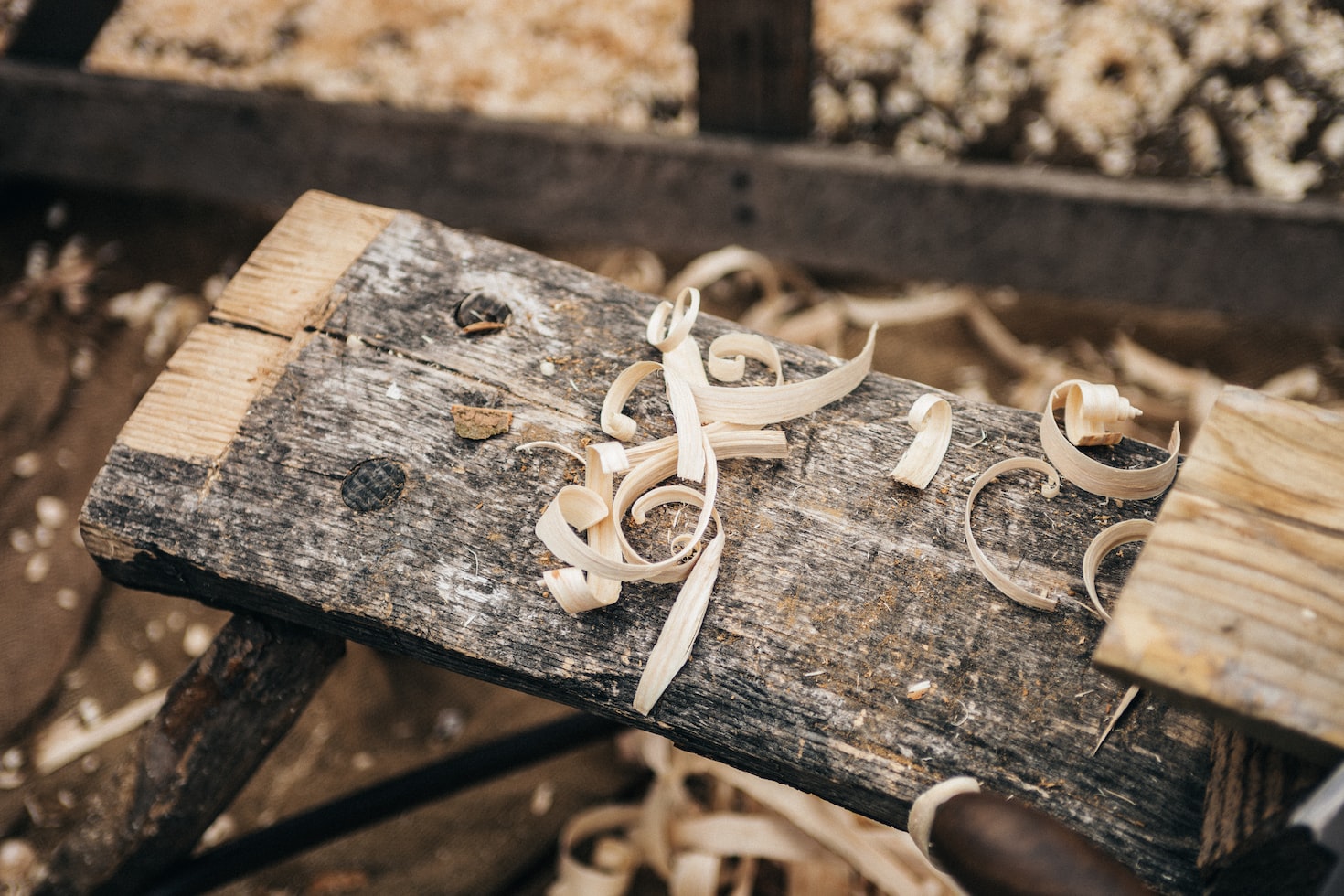 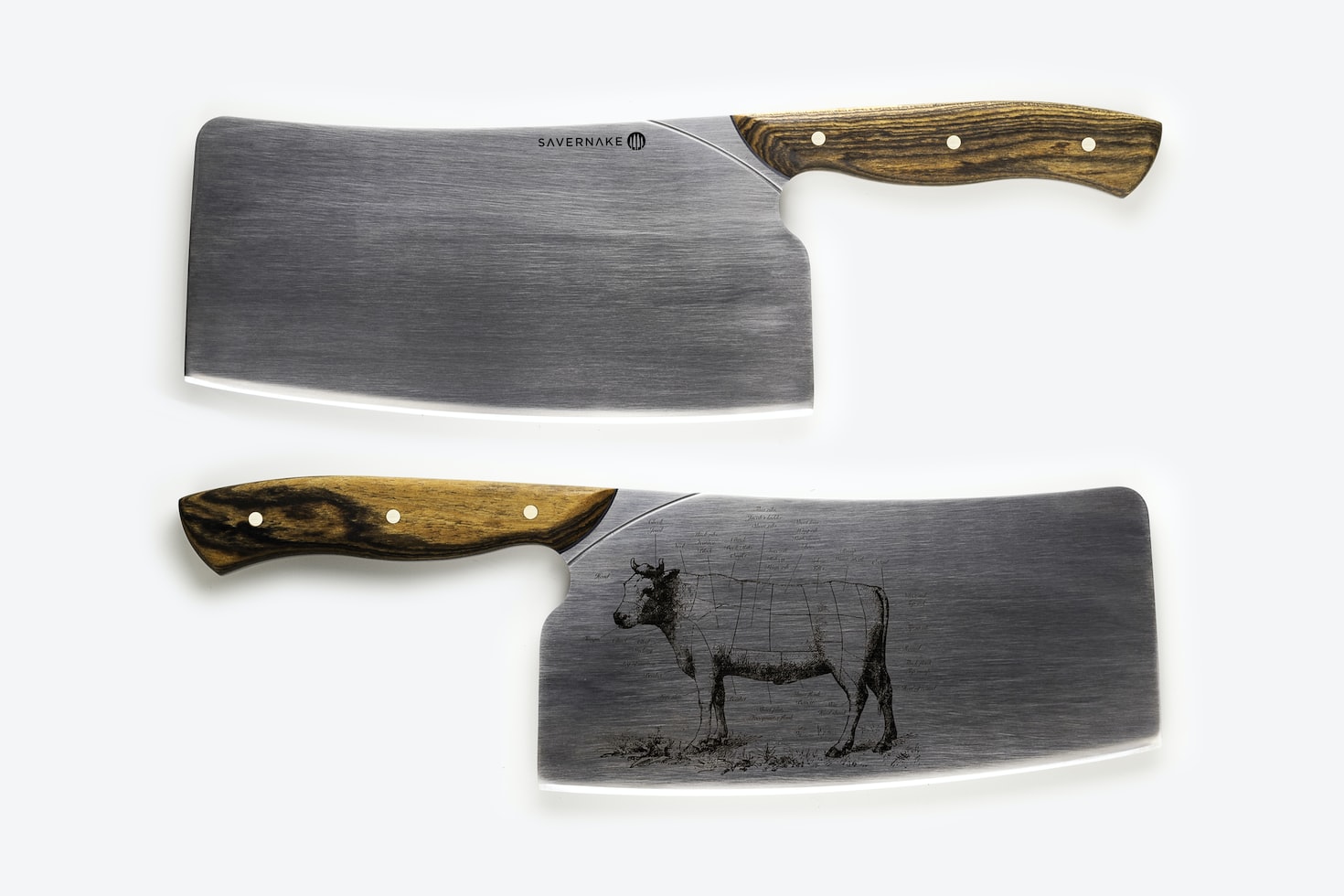 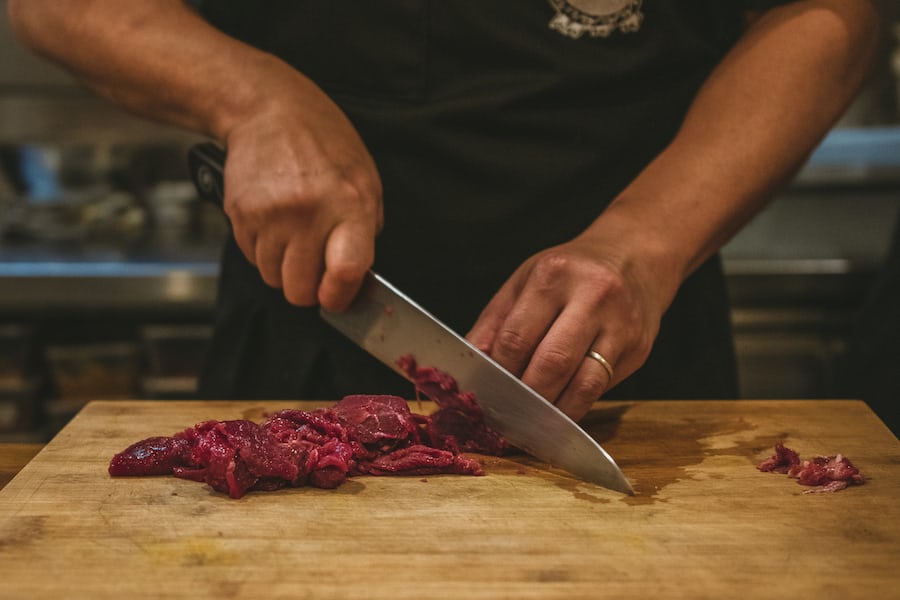 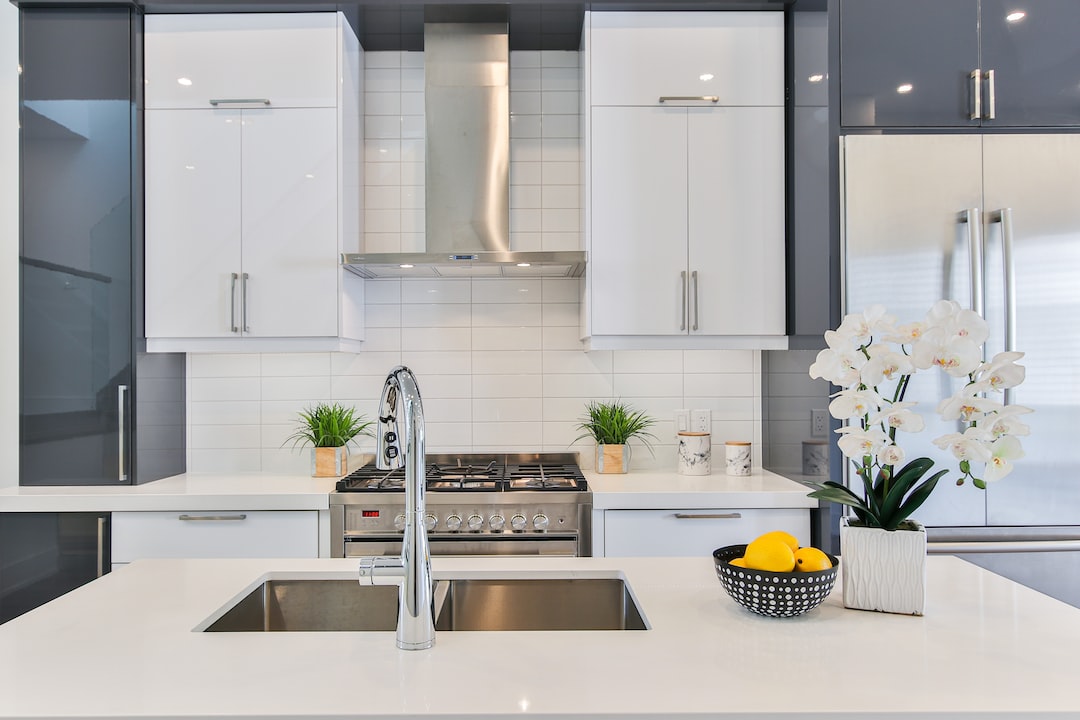